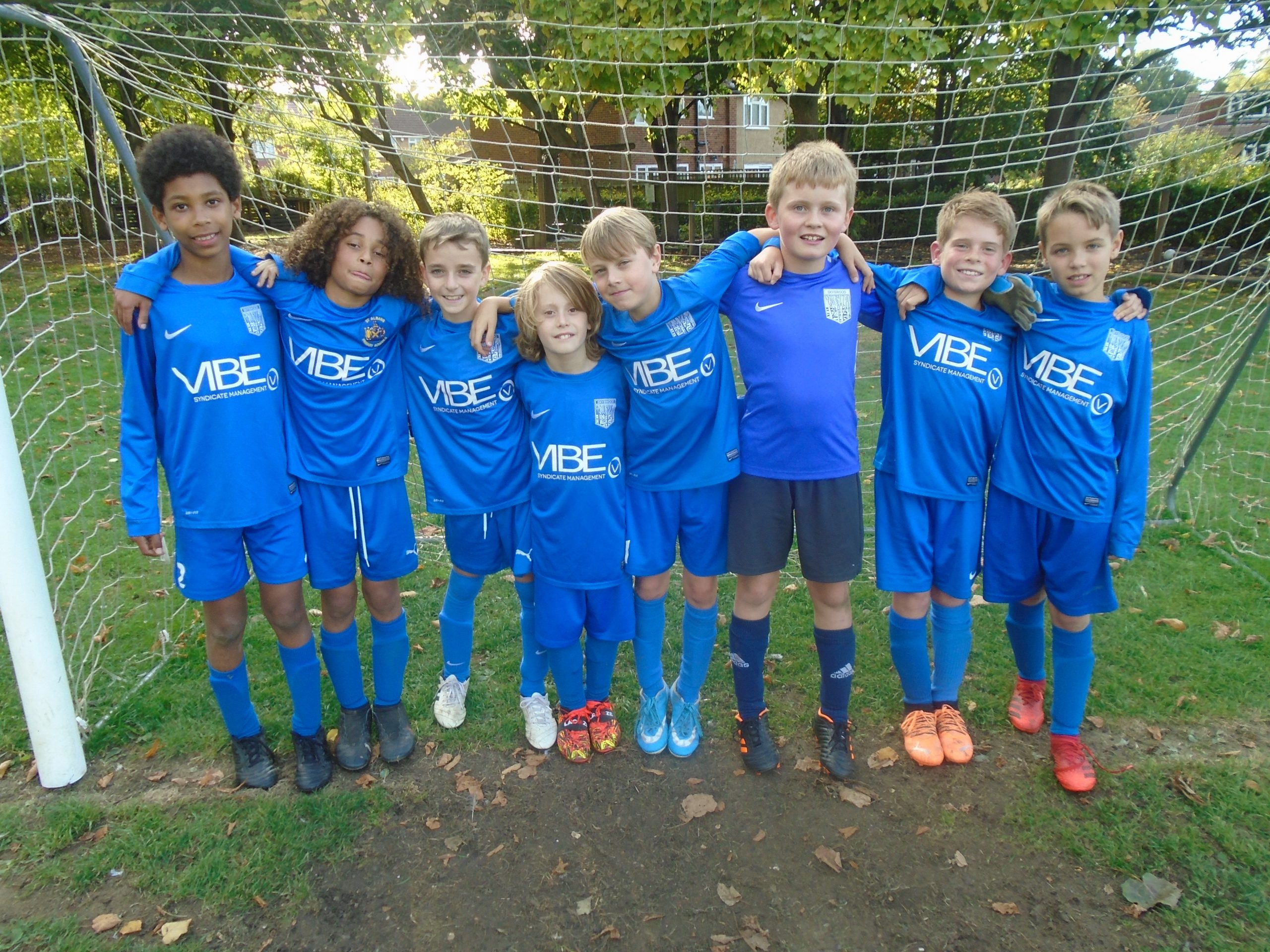 Our school football team, ‘B’ team and girls’ team have all enjoyed a great start to the season, with the ‘B’ team winning 7-0 against Alban City School last Friday and the ‘A’ team defeating a strong Windermere team by five goals to two. The ‘B’ team goals were spread amongst the team, with both Jack’s scoring excellent individual goals, Tommy scored twice and Richie got the final touch to a scrambled first half goal. Zidan rounded off the scoring with virtually the final kick of the match.

Oliver scored twice, after Rory had opened the scoring in the ‘A’ team match. Matthew and Ky also got onto the scoresheet in an excellent team performance. Reuben was an outstanding captain and the team put together some fabulous, flowing moves.

Mia and Ava both scored twice, and Georgia scored her first goal for the school in the girls impressive victory against Alban City School, whilst the ‘B’ team fought out an exciting 0-0 draw.