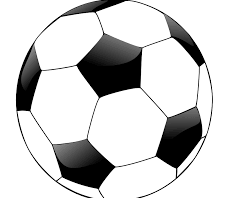 The school football team are through to a quarter-final in the St Albans City Primary Schools’ Cup following a fine 6-0 victory away at Samuel Ryder. A first half-hatrick from George, along with Aaron’s first goal for Skyswood ‘A’ gave the team a 4-0 lead at half-time. The team shuffled positions at half-time and continued to play extremely well as a team, with Gabriel scoring two fantastic second half goals. Well done to all of the team and good luck in the quarter-finals.